During the event, Dr. Brown offered visitors a presentation on botox treatments and their ability to reduce fine lines and other effects of aging. In order to demostrate the absolute ease with which a botox treatment can be administered, the doctor performed the procedure live in front of the audience:

According to the website of the U.S. National Library of Medicine, botox is a drug made from a toxin produced by the bacterium Clostridium botulinum. They said, "It's the same toxin that causes a life-threatening type of food poisoning called botulism. Doctors use it in small doses to treat health problems, including: 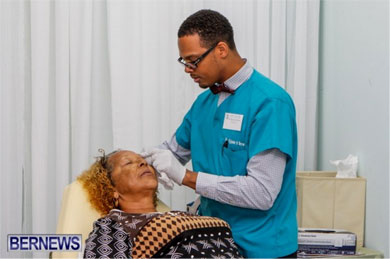 You can view a photo gallery of the Open House here. 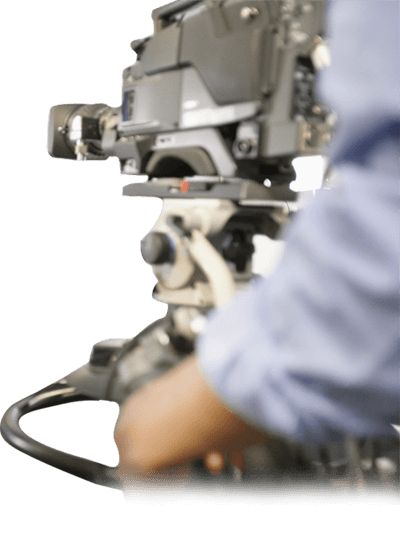