Covid-19: vaccine could be available from GPs soon 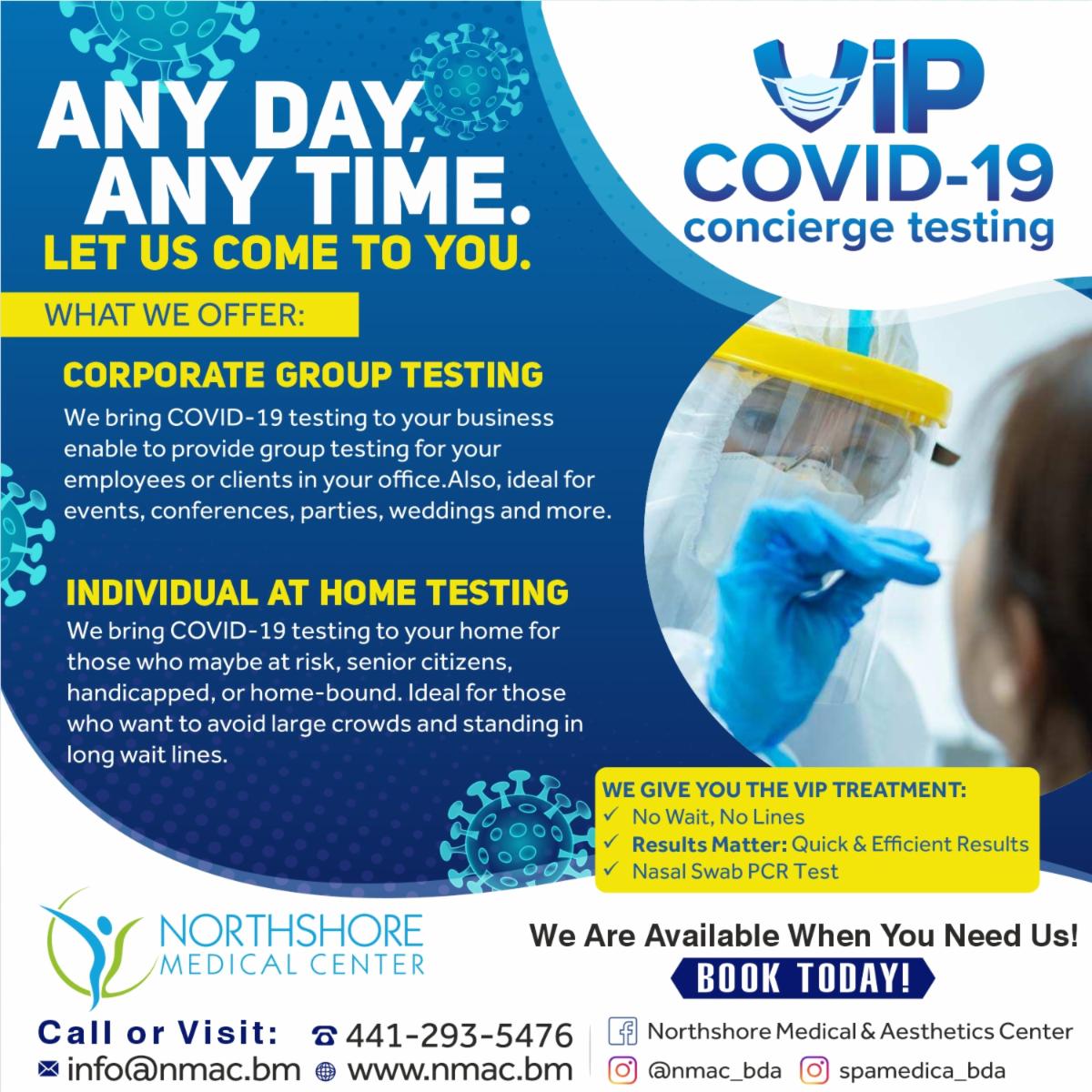 The Covid-19 jab may soon be available at general practitioners’ surgeries in a bid to speed up the vaccination process, the Government has revealed.

A health ministry spokeswoman said last night that the Government was exploring all avenues to make the vaccine more accessible.

She added: “We are working diligently with the entire medical community, including private GPs, to determine ways that we can distribute the vaccine to them, and to enable the GPs to store and administer to their patients.”

She added: “Once the vaccine is taken from the ultra-low temperature freezers, the vaccine must then be stored at 2C to 8C – and only then for a maximum of five days.

“During that time, and when preparing for use, the vaccine is brought up to room temperature but then is only good for a maximum of six hours.

“There is then the additional logistical challenge that each vial of the vaccine contains five doses, so patients need to be scheduled accordingly.”

The spokeswoman said: “Our mandate is to ensure that not a single dose is wasted, so before we are able to advance distribution with the medical community through their locations, we must work closely with them to validate the safety and security of the storage process.”

Another 19,500 doses of the vaccine are expected to arrive in Bermuda this week and the Government said it hoped that about 19,000 people could be protected against the coronavirus by the end of March.

The vaccine is at present available at a centre for priority groups, including health professionals, emergency services and other essential workers, as well as people aged over 65.

The Bermuda Hospitals Board will open up a second clinic for the public today at the King Edward VII Memorial Hospital.

A BHB spokeswoman said: “We are working closely with the Ministry of Health as they book appointments, and look forward to welcoming our first attendees."

The news came after David Burt, the Premier, and Kim Wilson, the health minister, admitted that there may be “vaccination hesitancy” among some sections of the public – and that further steps must be taken if the Government is to reach its target.

Ms Wilson said last week there appeared to be a reluctance among Black people to take the jab.

Just 14 per cent of the more than 7,000 people who have signed up for the vaccine are Black, according to government figures.

The move to extend vaccinations to private GP practices was welcomed by one doctor, who claimed that he touted the idea to the Government last week.

Kyjuan Brown, who runs the Northshore Medical & Aesthetics Centre, in Pembroke, confirmed that many of his patients were opposed to taking the vaccine – and that GPs were best placed to persuade them to change their minds.

“But because my patients trust me, I’m perhaps in a better position to persuade them to take it.

“You have to weigh risk against reward. That’s why I got the vaccine and so did all my colleagues – because the reward far outweighs any risk.”

Dr Brown pointed out that the island had suffered 12 deaths from 684 recorded cases of the virus – a fatality rate of two per cent.

He compared that figure to just a handful of fatalities globally that have resulted from millions of people taking the vaccine.

He asked: “What are the better odds?

“And to my young patients, I explain that, just because you’re young, you’re not immune.

“I have a young patient who had Covid and, although he’s getting better, he’s having a hell of a time just walking around the house because his lungs are damaged.

“There have been millions of people who have had the vaccine and there’s only been one or two deaths from it, so you have to look at the odds and the big picture.

“The vaccine will protect you. Just get it done.”